As this scorcher of a Summer rolls on, sometimes unbearably hot I've been photographing less and less wildlife. It's even too hot for them and they tend to be more active at the start and end of the day. The insects and butterflies are in their element. 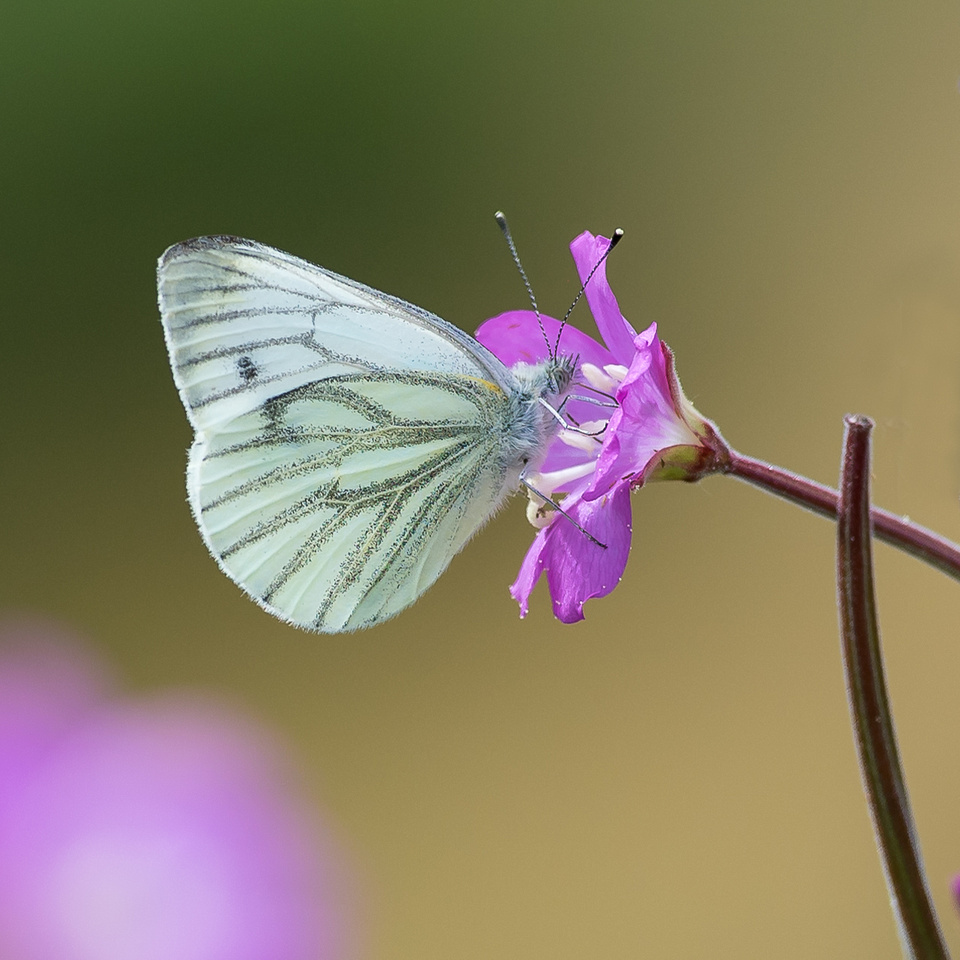 At my usual haunt of WWT Slimbridge there have been a few young cuckoos spotted round the reserve. Not easy to photograph as they hide among the tree tops calling for food. 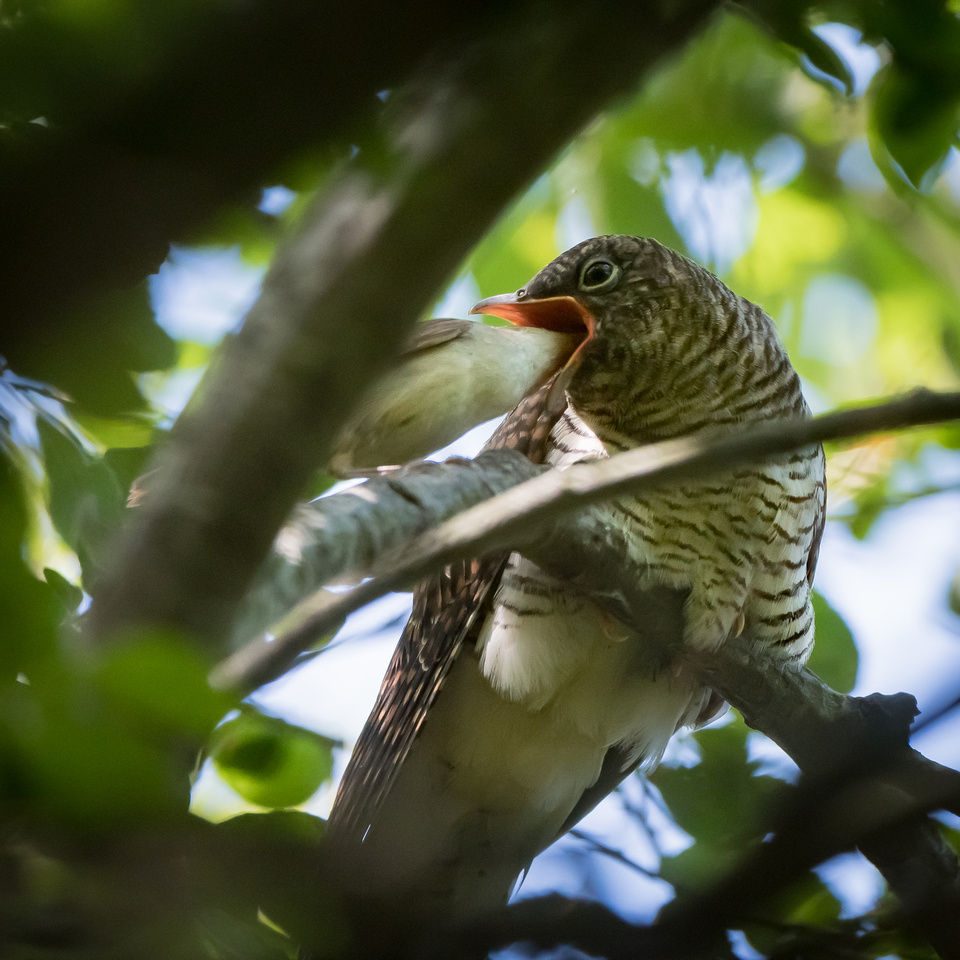 Juvenile cuckoo being fed by a reed warbler

This species is a widespread summer migrant to Europe and Asia, and winters in Africa. It is a brood parasite, which means it lays eggs in the nests of other bird species, particularly of dunnocks, meadow pipits, and reed warblers. Although its eggs are larger than those of its hosts, the eggs in each type of host nest resemble the host's eggs. The adult too is a mimic, in its case of the sparrowhawk; since that species is a predator, the mimicry gives the female time to lay her eggs without being seen to do so. Also on the South lake at Slimbridge the juvenile common cranes are growing rapidly and are nearly as tall as their parents. Young kingfishers have been seen darting round the site establishing their own territories. 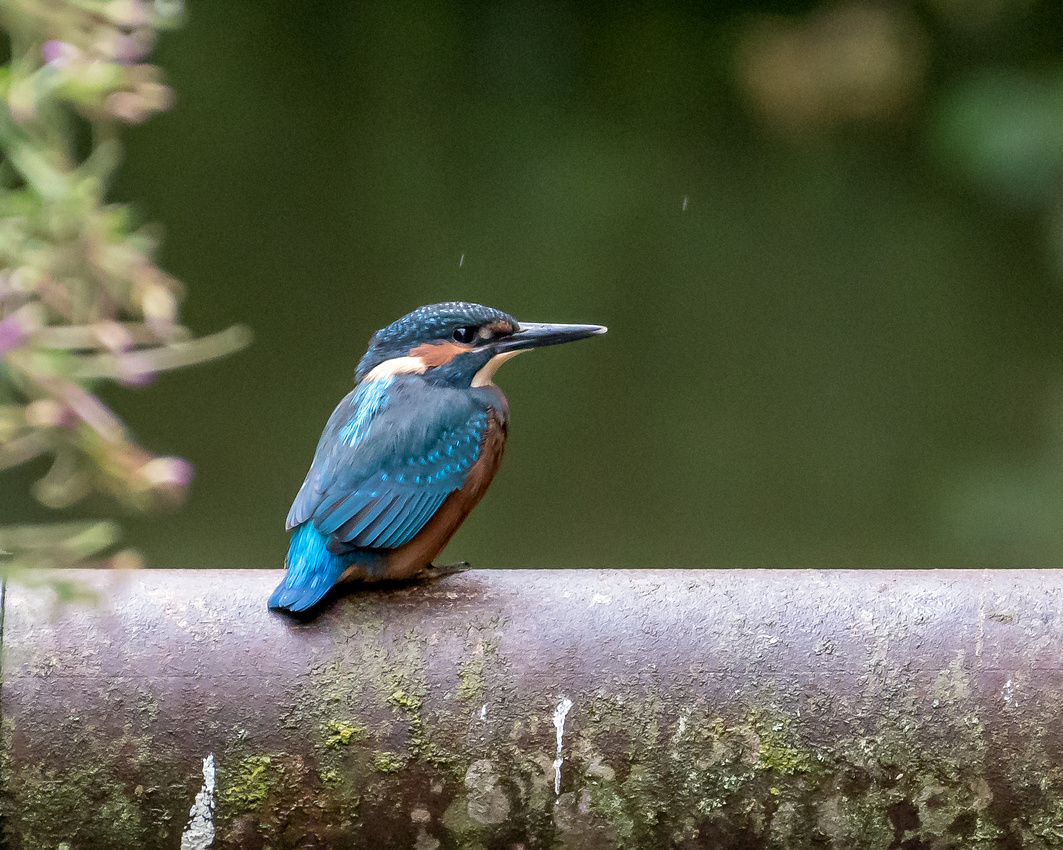 A favourite place of mine to visit is the Black Country Living Museum near Birmingham. It's based around the canal network as it was over 100 years ago with plenty to photograph. There are many re-enactment events going on during the year and the site was the location for the TV series Peaky Blinders.

The Canal Wharf at the Black Country Living Museum

During July I managed to photograph lots of various aircraft at The Royal International Air Tattoo and several visits to the Mach loop in Mid-Wales. 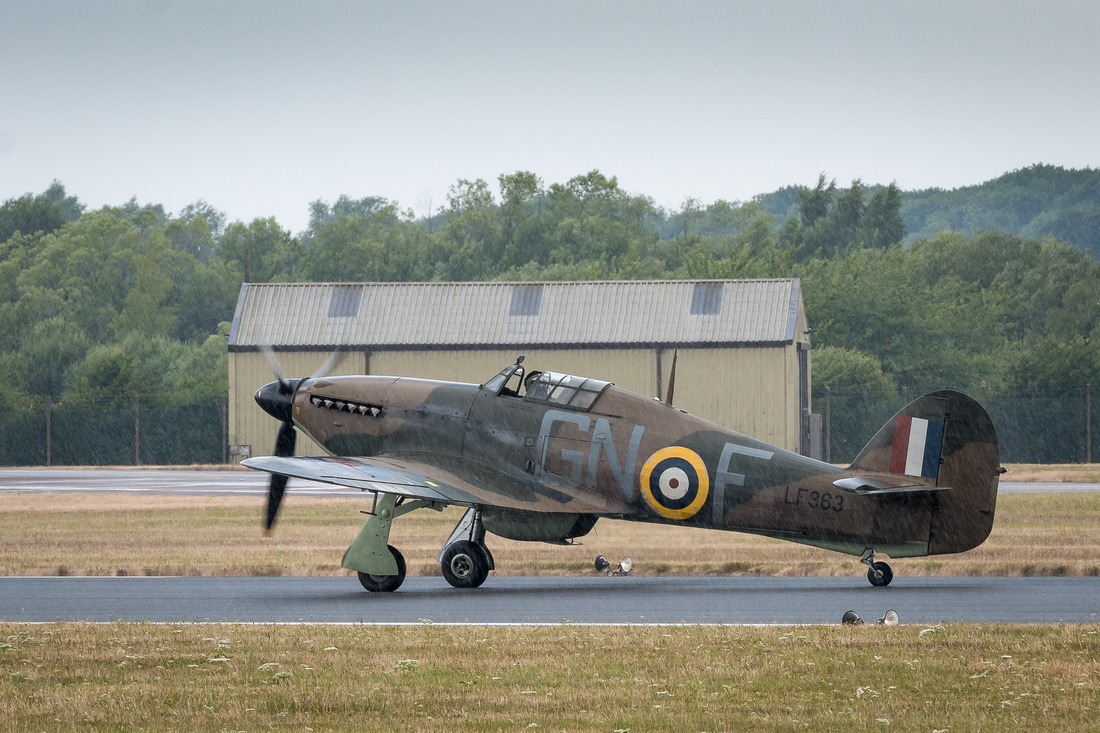 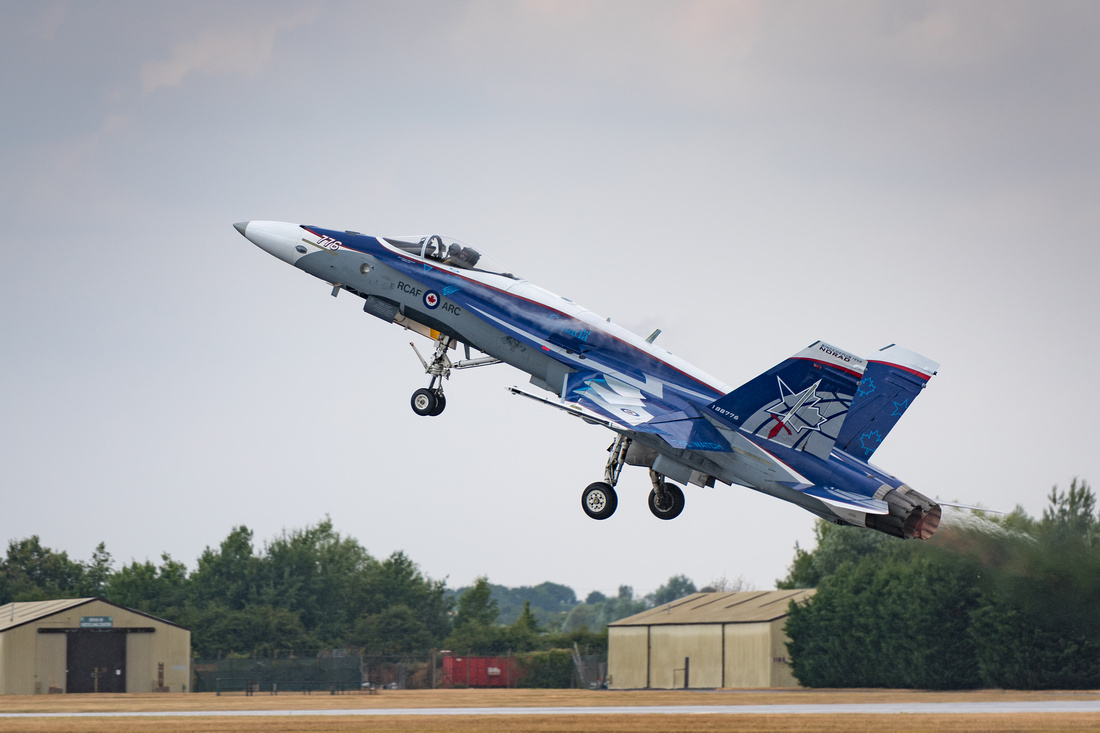 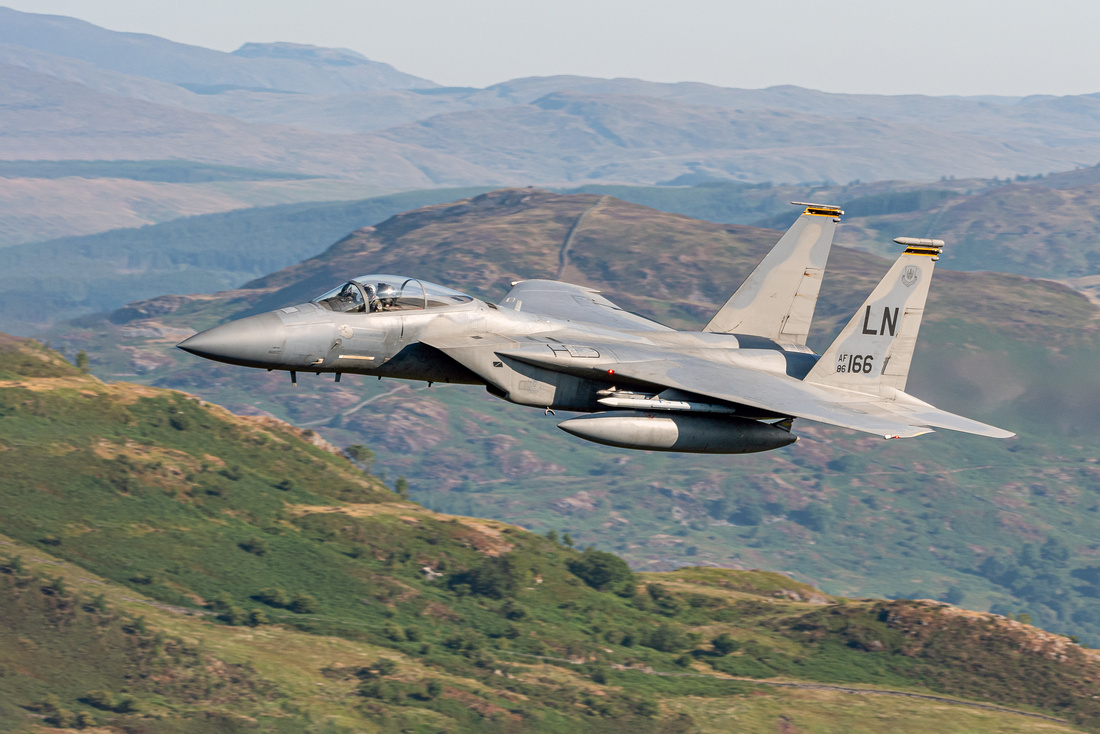 I paid a visit to my native Lancashire to visit family and check out some of my old haunts. The Common terns were still bringing up their young and will be heading back to the Southern hemisphere to their wintering grounds such as South Africa or South America. 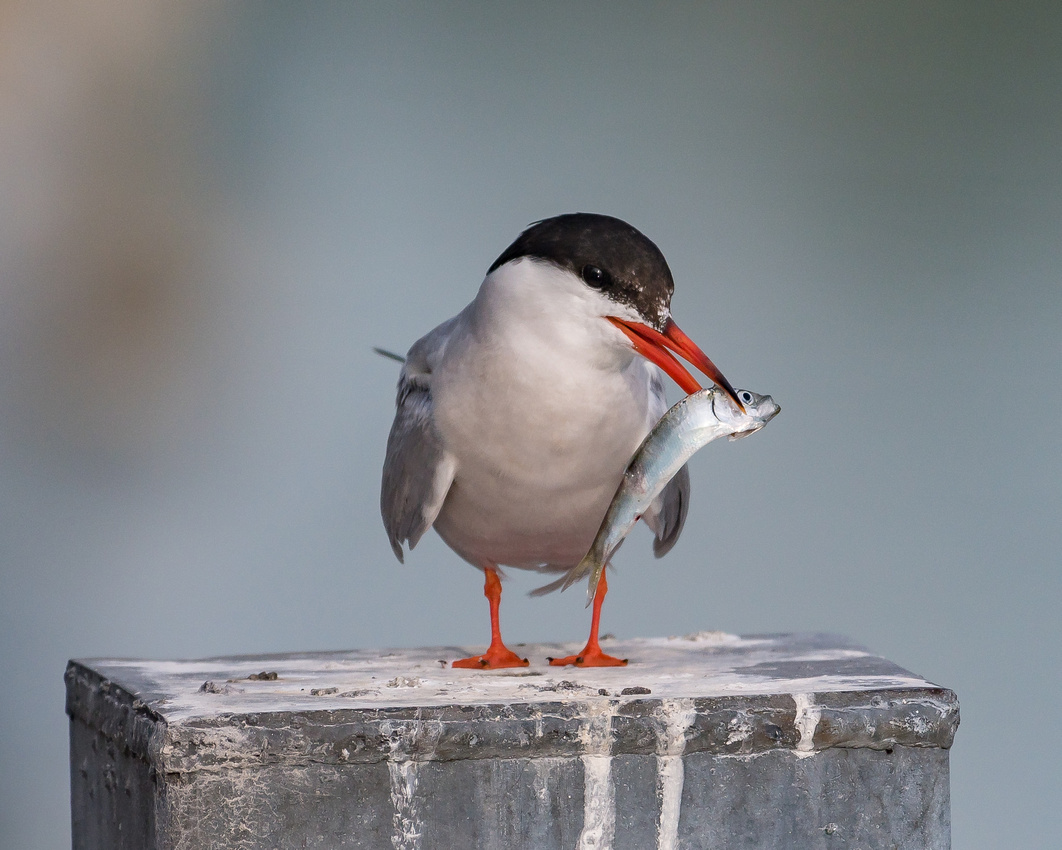 Common tern with a fish breakfast at Preston Marina, Lancashire.

A new place I visited was Bwlch Nant Yr Arian near Aberystwyth. It is a visitor centre with paths and mountain bike trails. My reason for visiting is it is also a red kite feeding station. They feed the kites on the edge of a small lake and its a great place to photograph the kites swooping down for food from the lake. Around 150 birds can be seen here and even more in the Winter months. Also the cafe sells cake!

This month I actually photographed some more people. Not something I normally do but I'm enjoying the challenge. In Blaenavon there was a Steampunk event on over a weekend at the Ironworks museum. A great setting for this event. I don't really understand what Steampunk is but the characters they dress up make a great photography subject. 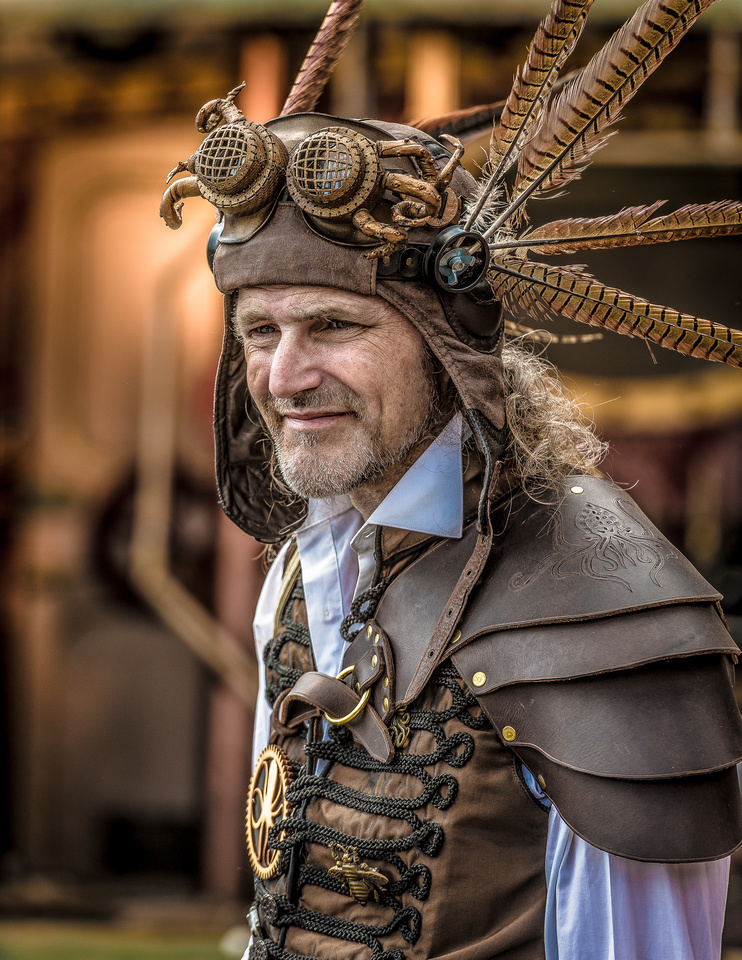 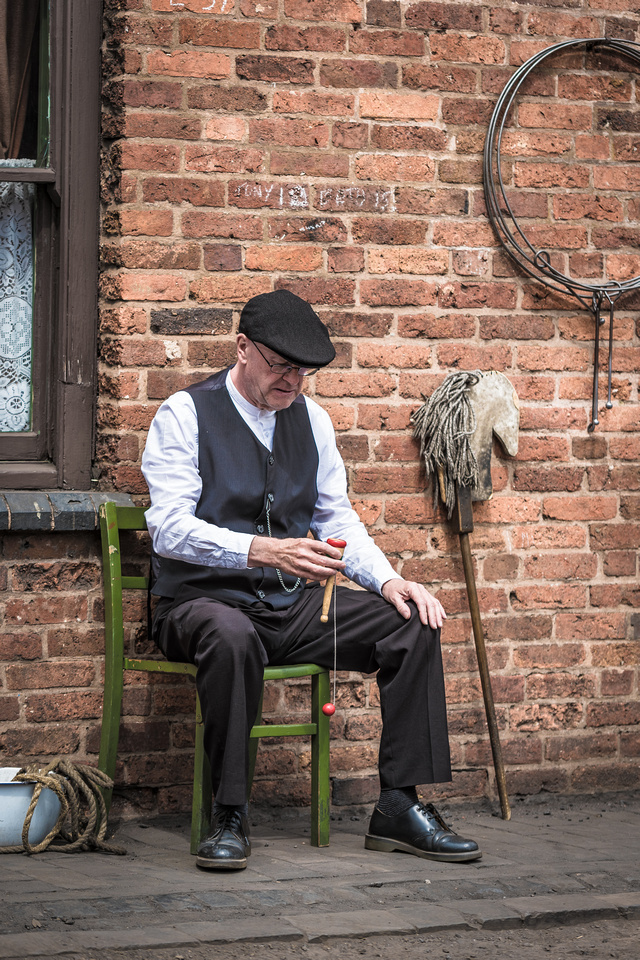 As July ends and some much needed rain is cooling the country down, that is the end of another thrilling account of my photographic exploits.

June Waddicor.(non-registered)
Hi Steve. Thank you for sharing your wonderful photographs with us public, I think I speak for us all of us that your patience is outstanding for some of the shots you have taken,. Please keep on taking more photographs and sharing them with us. Many thanks. June.
No comments posted.
Loading...
Subscribe
RSS
Recent Posts
April March February January 2022 2021 in a nutshell.... November October September August July
Keywords
steve liptrot photography steve liptrot animals birds nature photography wildlife nikon conservation steve
Archive
January February March April May June July August September October November December
© Steve Liptrot Photography
Powered by ZENFOLIO User Agreement
Cancel
Continue