Back to the grindstone!!

Welcome to my monthly account of my photographic adventures. The month of August has quietened down a bit as I am now spending more of my time in Oxfordshire with work commitments. I work in the aviation sector making new and repairing aircraft components. It takes me all over the UK and Europe so I get to explore new areas with my cameras. 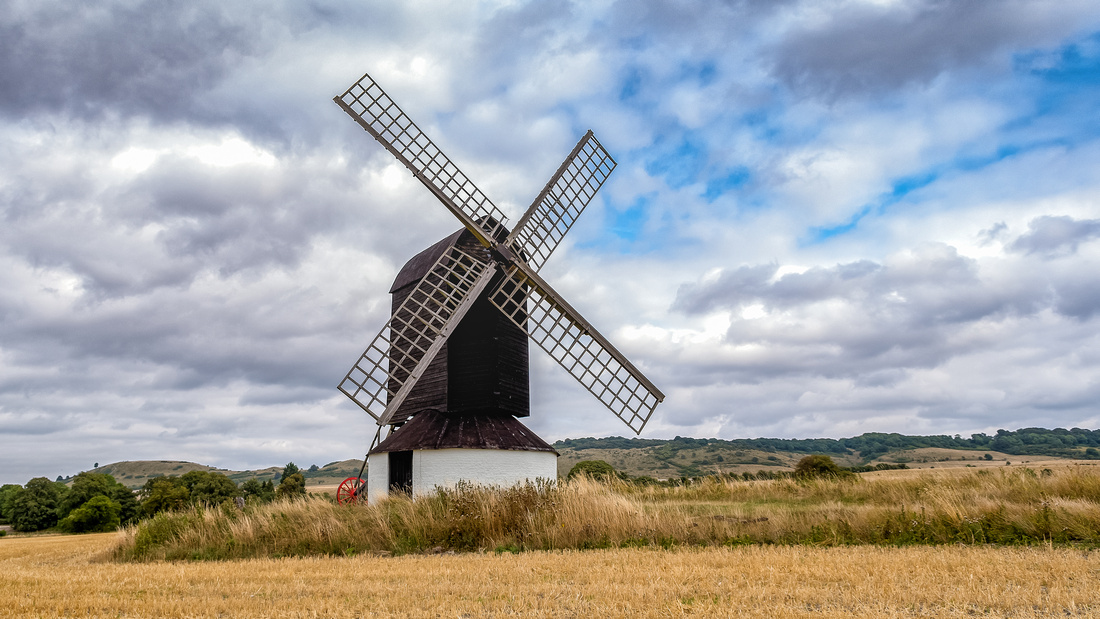 I managed to fit in one more trip to the Mach loop in Mid-Wales to photograph the low flying jets. I probably wont visit there till next year so I was treated to some great passes mainly from aircraft based at the USAF (US Air Force) bases. 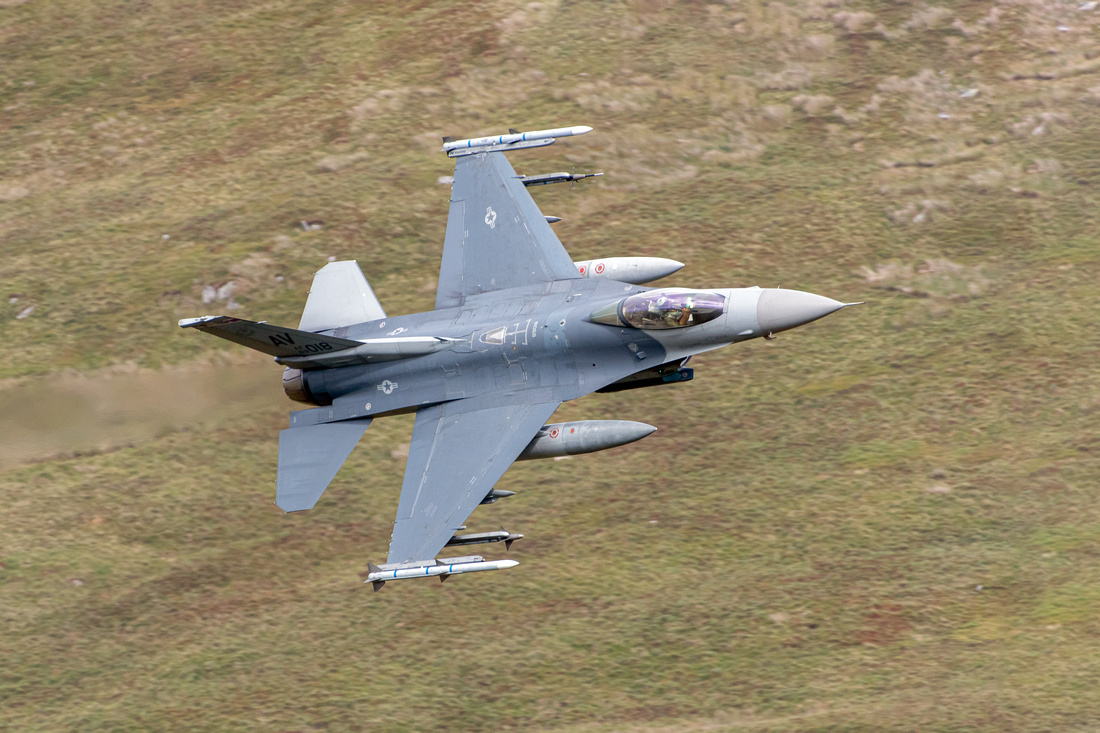 F16 Fighting Falcon flying through the Cads in the Mach loop, Mid-Wales.

I paid a visit to Spetchley house in Worcestershire where there was a re-enactment event. People were dressed up in period costume from the Roman Empire up to the 2nd World War. It was a great event which was is held every year in August when the weather is supposed to be better! It wasn't bad on the Saturday but it lashed down on the Sunday! 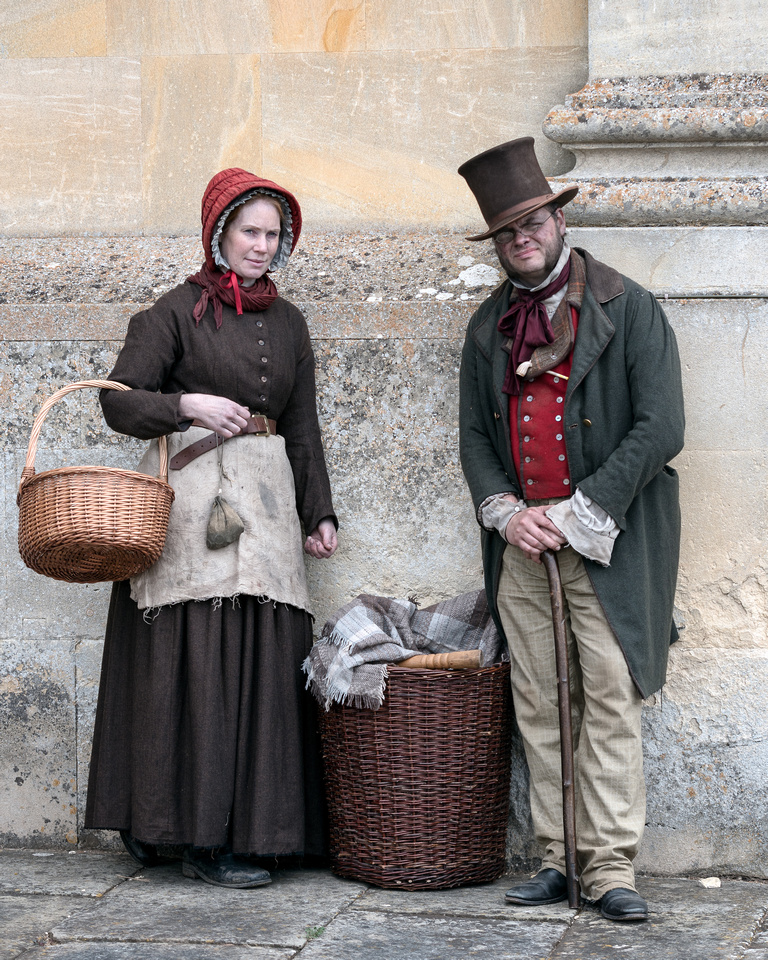 Being based in Oxfordshire means I'm closer to one of my favourite haunts which is the British Wildlife Centre in Surrey. I haven't visited here since January 2017 so a visit was long overdue. It was great to see the keepers and some new additions to the centre. The animals enclosures are set out as natural as possible which makes for some great photography. 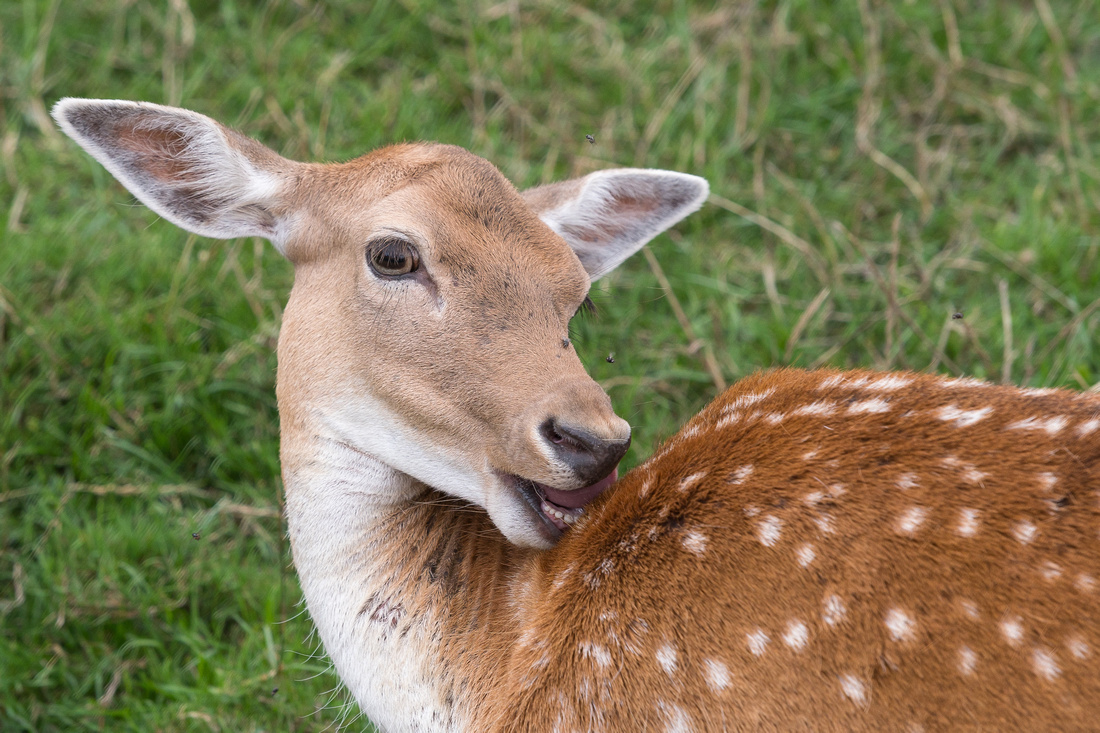 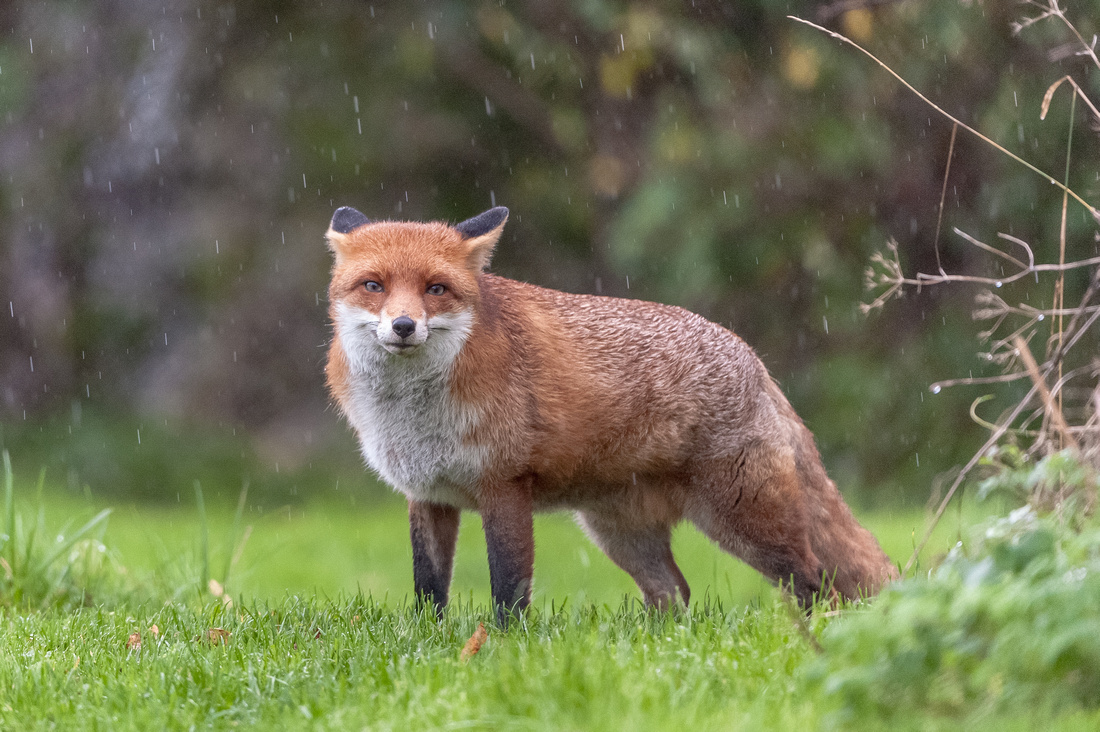 Flo the red fox not impressed with the British Summer!

Not too far from where I am based is Whipsnade zoo. Zoos are great places to practice your animal photography. The beauty about Whipsnade is that their enclosures are very large which gives them plenty of space to roam. A challenge with some zoos is you spend a lot of time waiting for the animal to move away from fences etc so you can get that almost 'natural' shot. 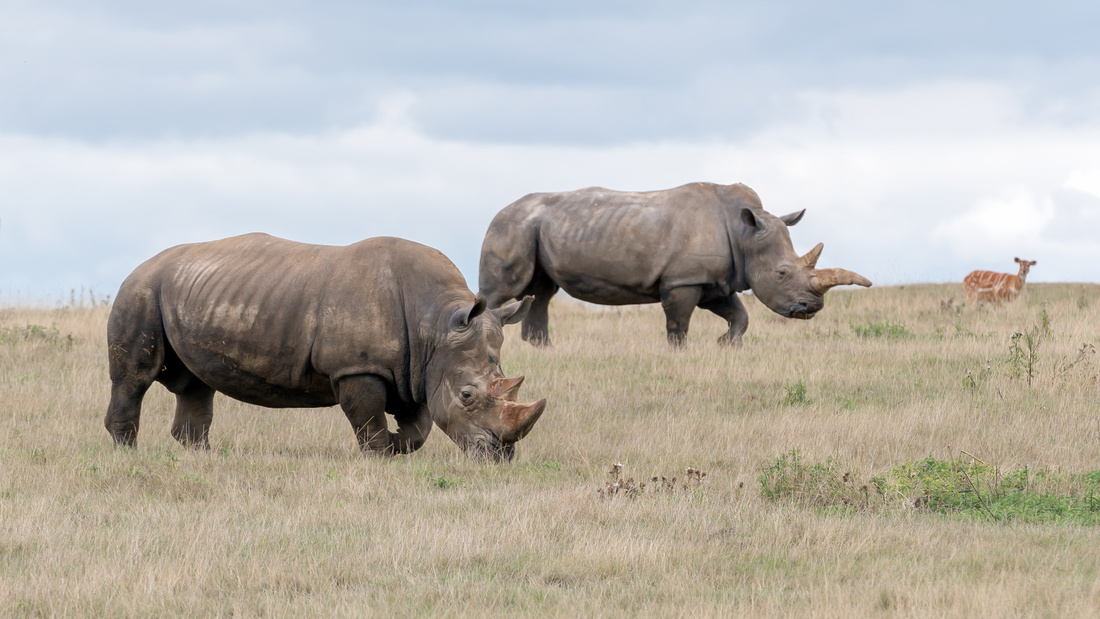 White rhinos with not a fence or cage in site. Could almost be in Africa!  Whipsnade zoo.

Next month (September) I hope to visit Santa Pod Raceway which is the home of British drag racing. Drag racing is motor racing in a straight line over a 1/4 of a mile to determine the quickest in each class of vehicle. The fastest cars which are the Top fuel dragsters cover the quarter mile in 3.9 seconds at speeds of over 300 mph!! Amazing to watch. I just hope the weather will be kind! 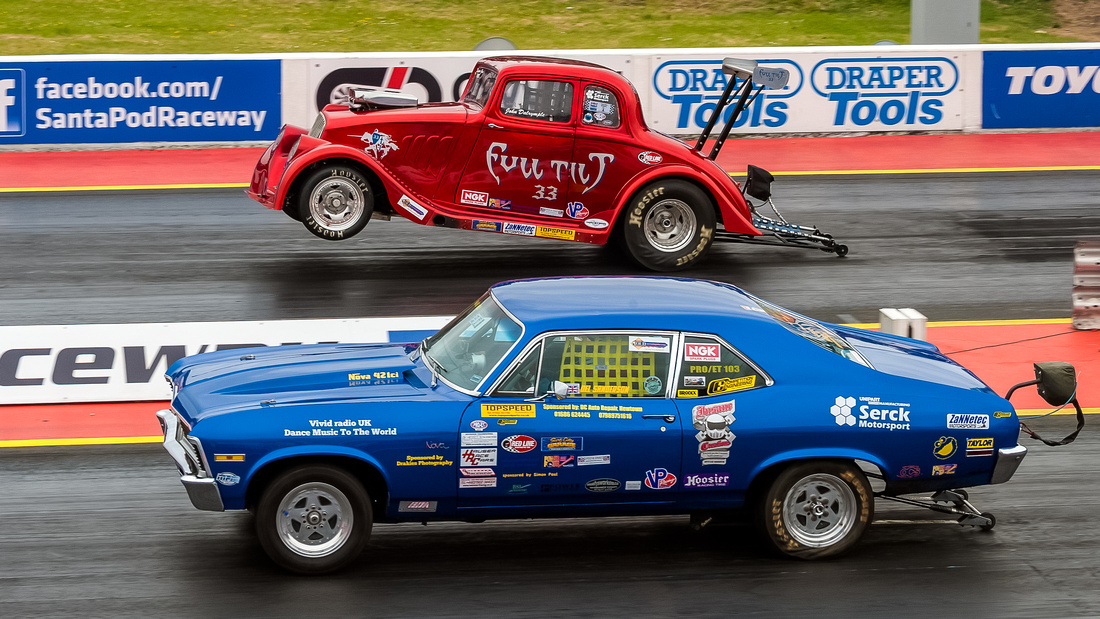 Usually from mid-September till the end of October sees the start of the deer rut. This is were the deer stags are in their mating season with plenty of action from the stags who defend their harem of females. I've never actually witnessed a full on battle between two stags. Hopefully this year. I will be watching them in the London parks of Bushy and Richmond. A couple of new venues I may visit is Woburn Abbey which has a good head of different deer species and Stonnor Park not far from Oxford which has a wild herd of Fallow deer. 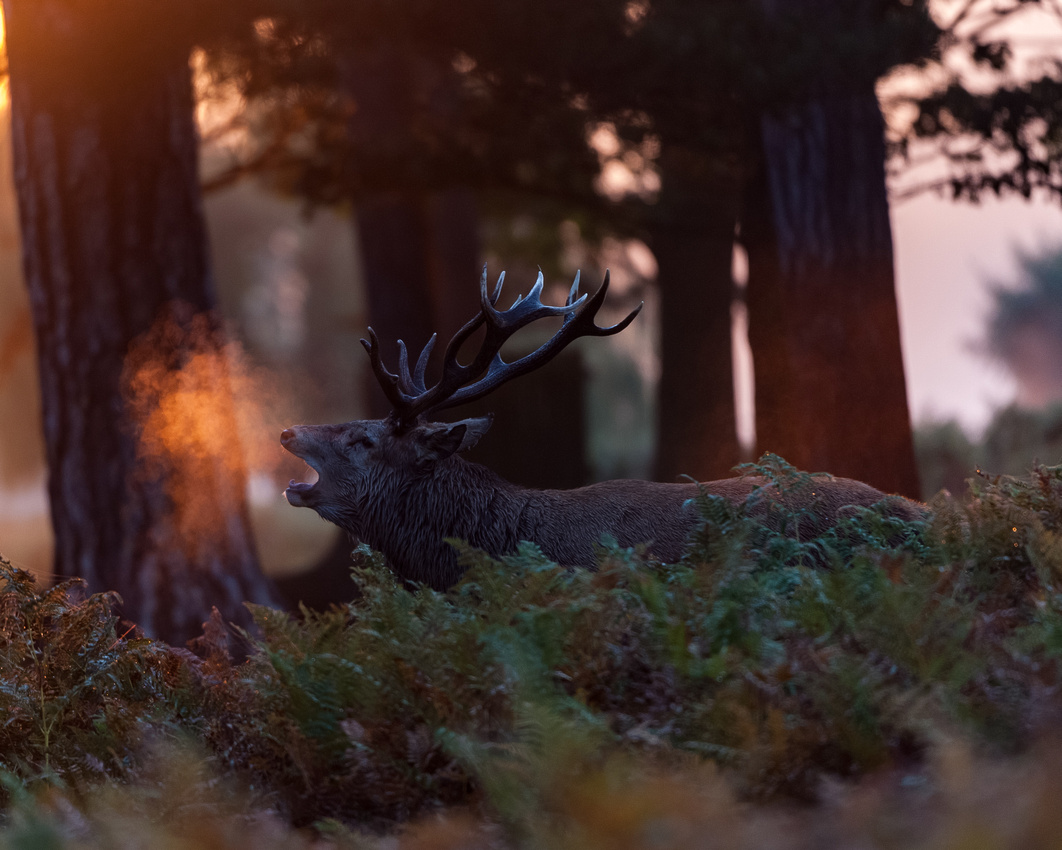 OK folks that is all for this month. Sorry it has been a bit shorter than usual due to work getting in the way but that's life and I have bills to pay! Lol!!