Cuckoos have driven ME Cuckoo!!

The one bird in particular I've wanted to photograph has been the Cuckoo. Often heard but not seen. I've made several visits to the RSPB reserve Otmoor in Oxfordshire. It is a mecca for visiting cuckoos that migrate from Africa to breed over in the UK and Europe. I have seen at least 3 different birds that spend all day winding photographers up with their cuckoo call then flying off as you get close to them!! The trouble with Otmoor is that it is a large reserve which the birds will explore every part of. My best sighting was a bird around a 100 feet away and we just stared at each other. I knew if I lifted my camera up it would take flight. Like most wildlife does! 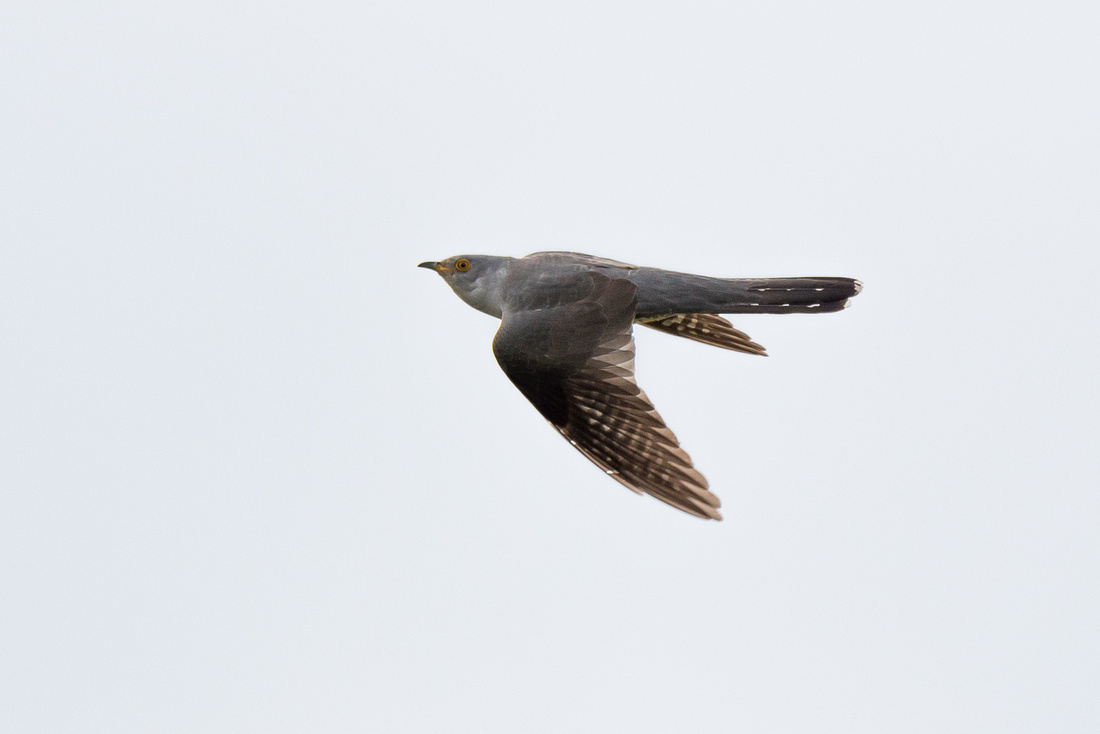 My best shot of a Cuckoo to date. RSPB Otmoor.

I've never visiting the Oxfordshire reserves I visit at this time of year and every visit is part of the learning curve. A lot can be learnt just speaking to the locals who will gladly point you in the right direction. One problem with this time of year is everything is growing so fast so wildlife have a lot more cover so you get to hear lots of different stuff but rarely see it!! You need patience for this hobby!! 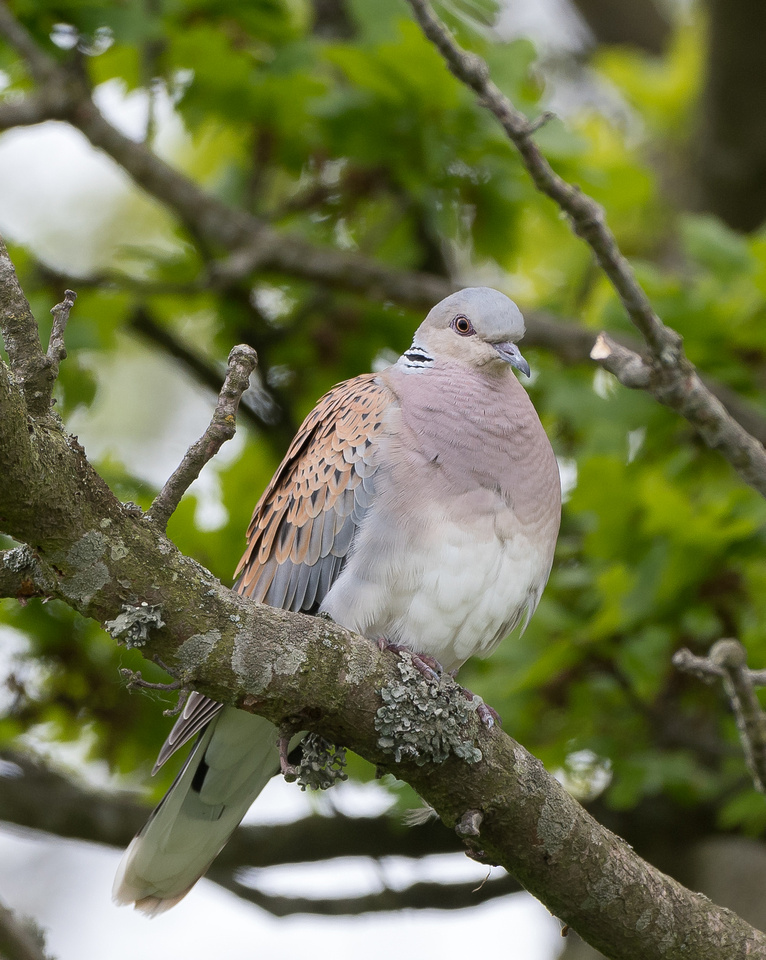 Turtle dove. A very rare bird which can sometimes be seen at Otmoor.

There are plenty of animals and insects at Otmoor. I've been lucky to see muntjac deer and hares there which I have seldom seen in the past. The deer are descendants from escapees from Woburn Park, Bedfordshire and have slowly increased in numbers and are slowly spreading across neighbouring counties. 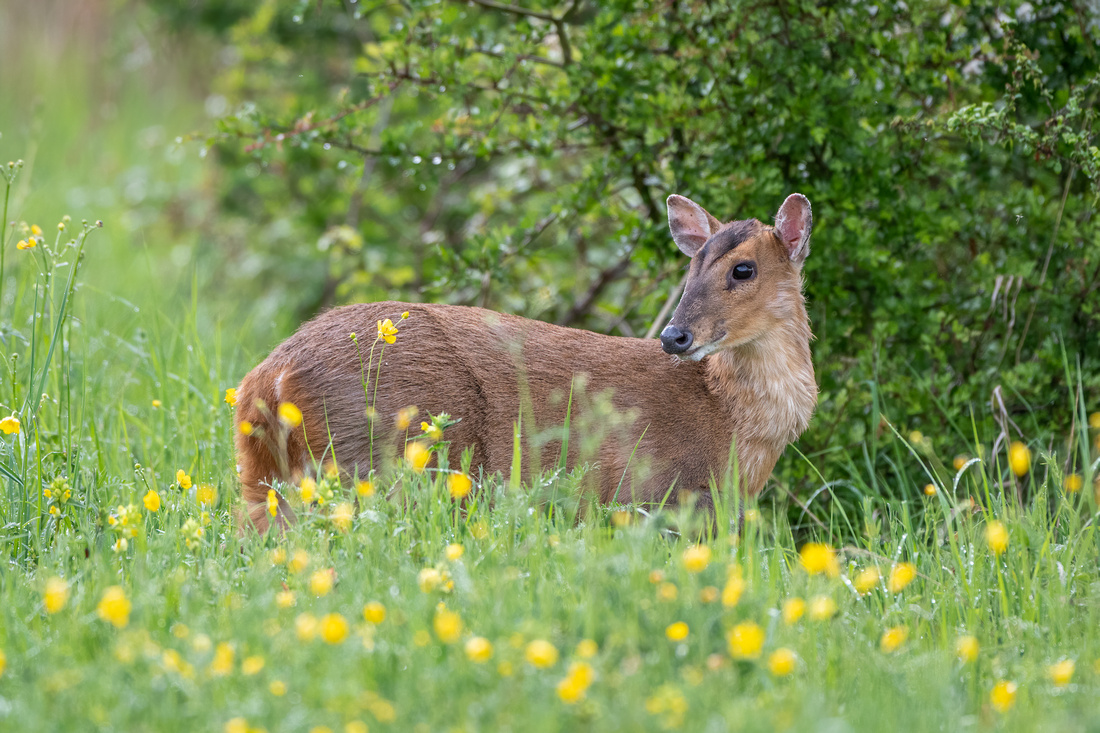 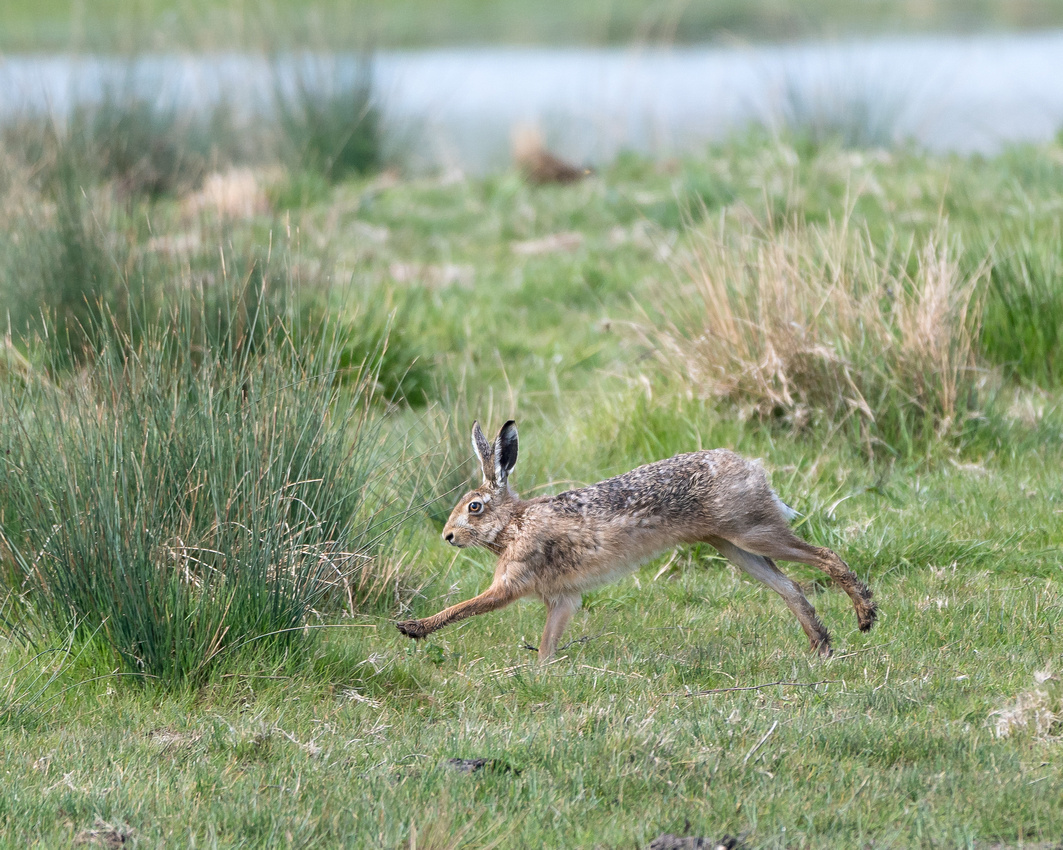 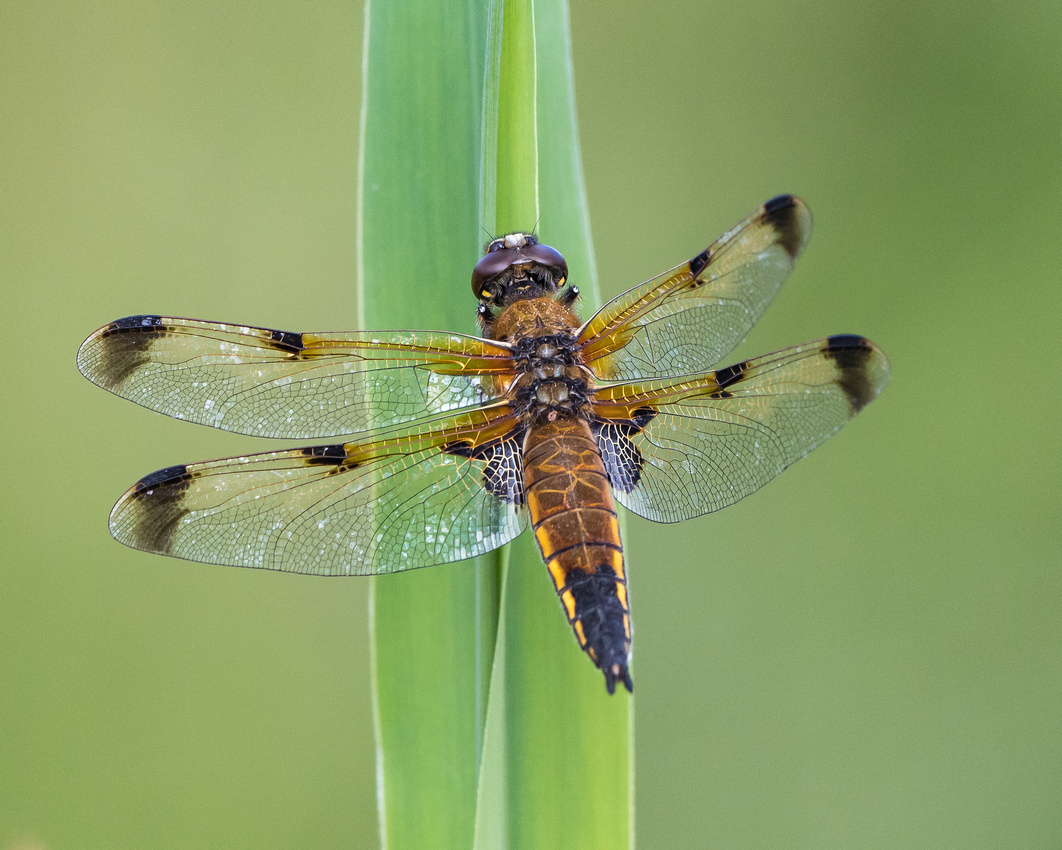 Another local place I visit is Tring Lakes near Aylesbury, Buckinghamshire. I have been watching a pair of great-crested grebes who are incubating eggs at present. Hopefully soon I can get some shots of the youngsters who sometime ride on their parents back. Swans (cygnets) sometimes do the same. 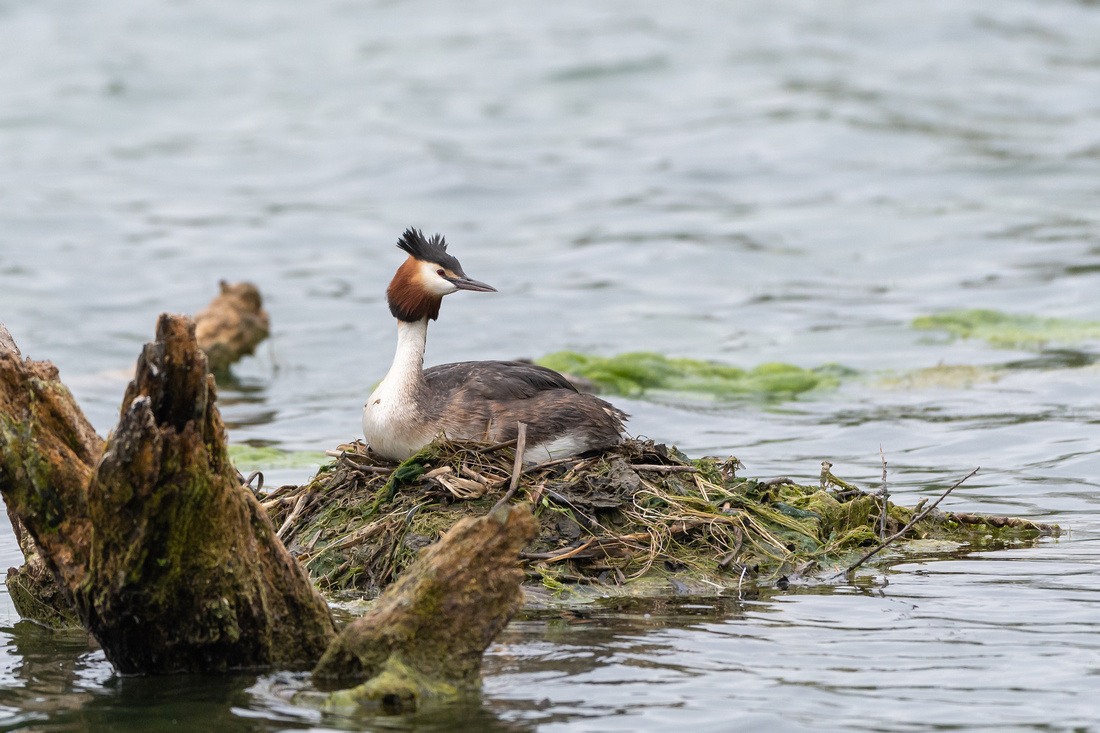 Great crested grebe on the nest at Tring.

During May I made my monthly visit to the British Wildlife centre in Surrey. A great place to visit and see and learn all about wildlife that can be found in Britain. From the smallest mouse to foxes, badgers and birds of prey. 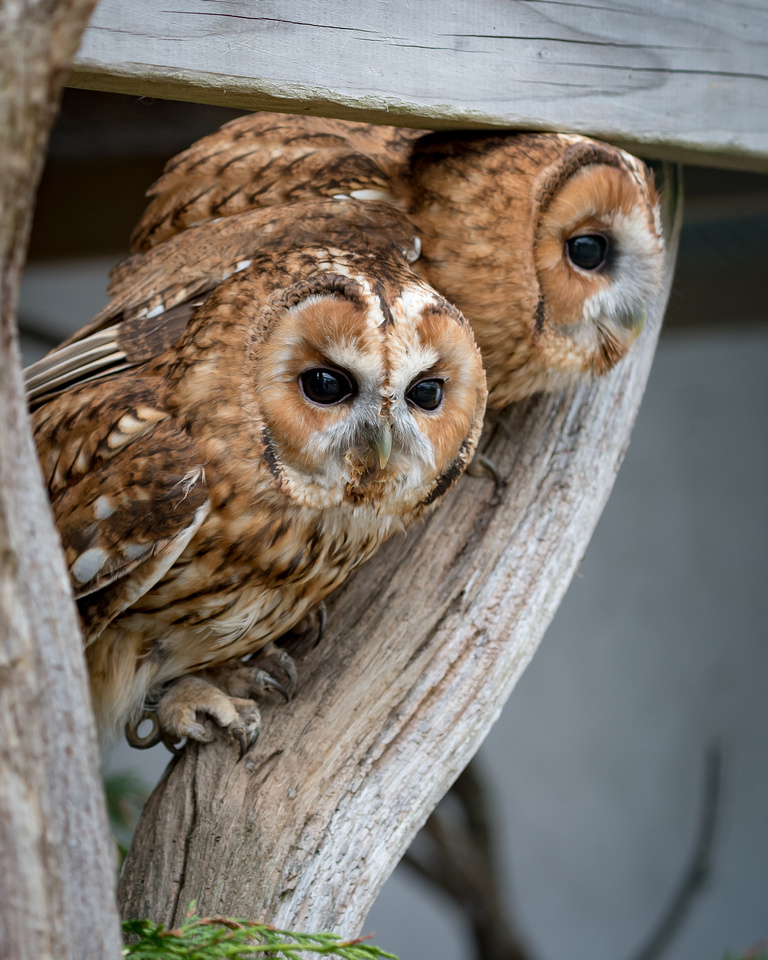 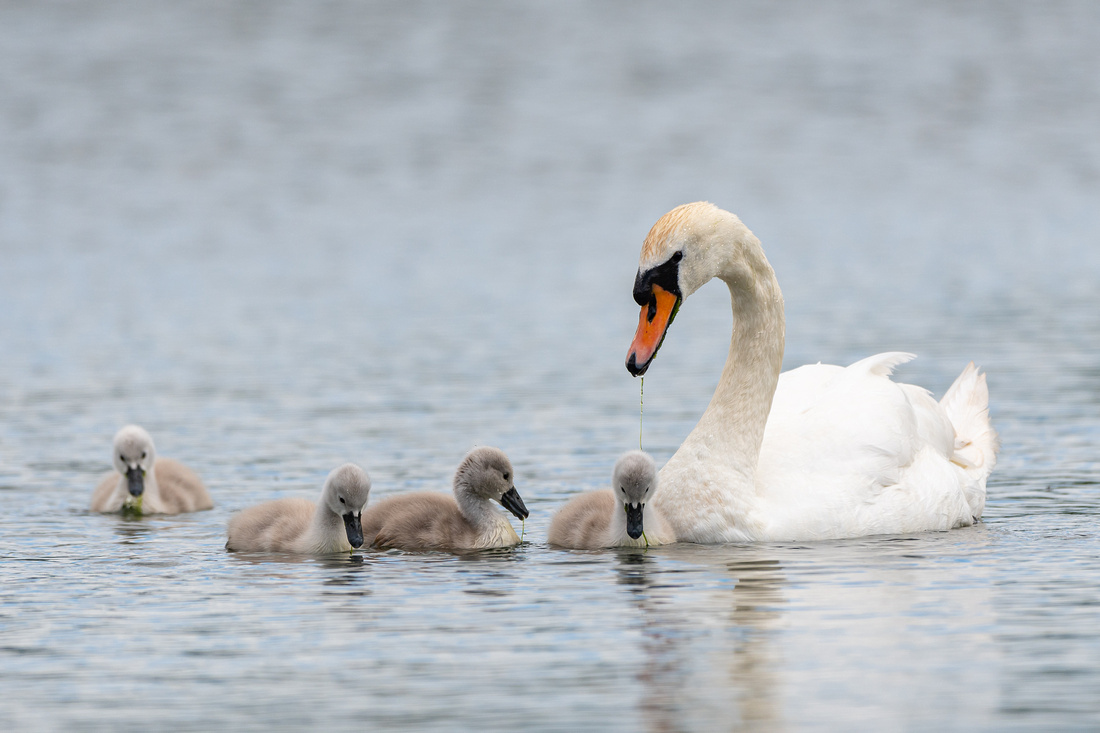 Last weekend I made a long overdue visit to the Wildfowl & wetlands centre at Slimbridge. Another place well worth a visit. It has just won the Visit England Gold Award so it can't be that bad! There is always something to see whatever the weather. I was lucky enough to see one of the kingfishers that are currently breeding at the moment and a spoonbill that got a bit too close for my lens so I had to change to a shorter one! 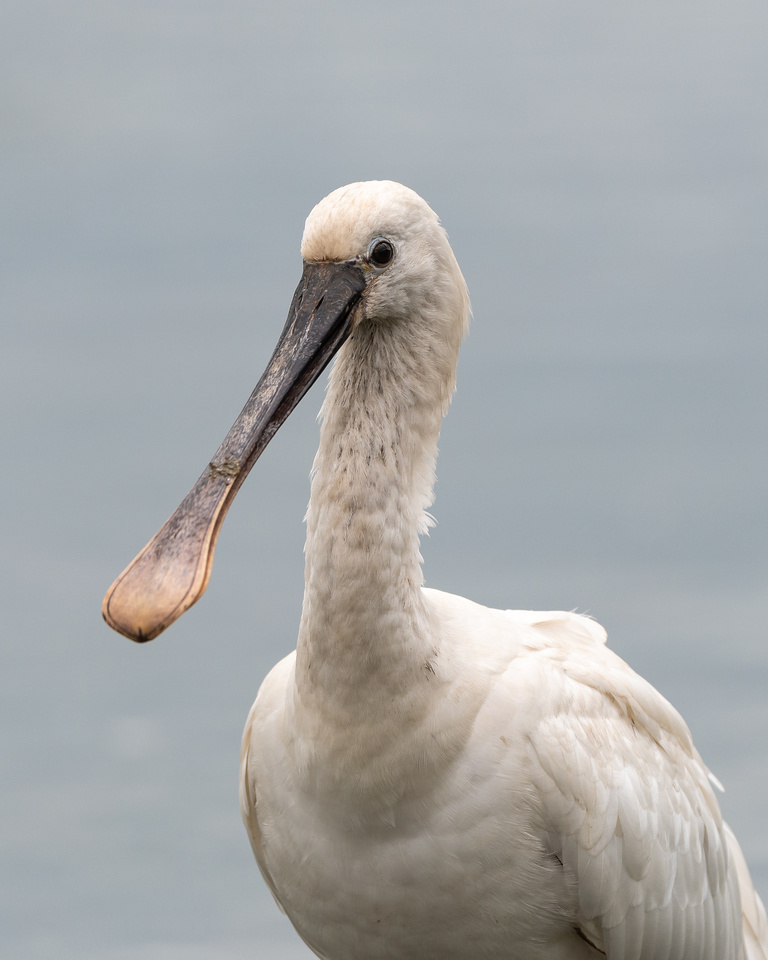 Common spoonbill that got too close! Slimbridge 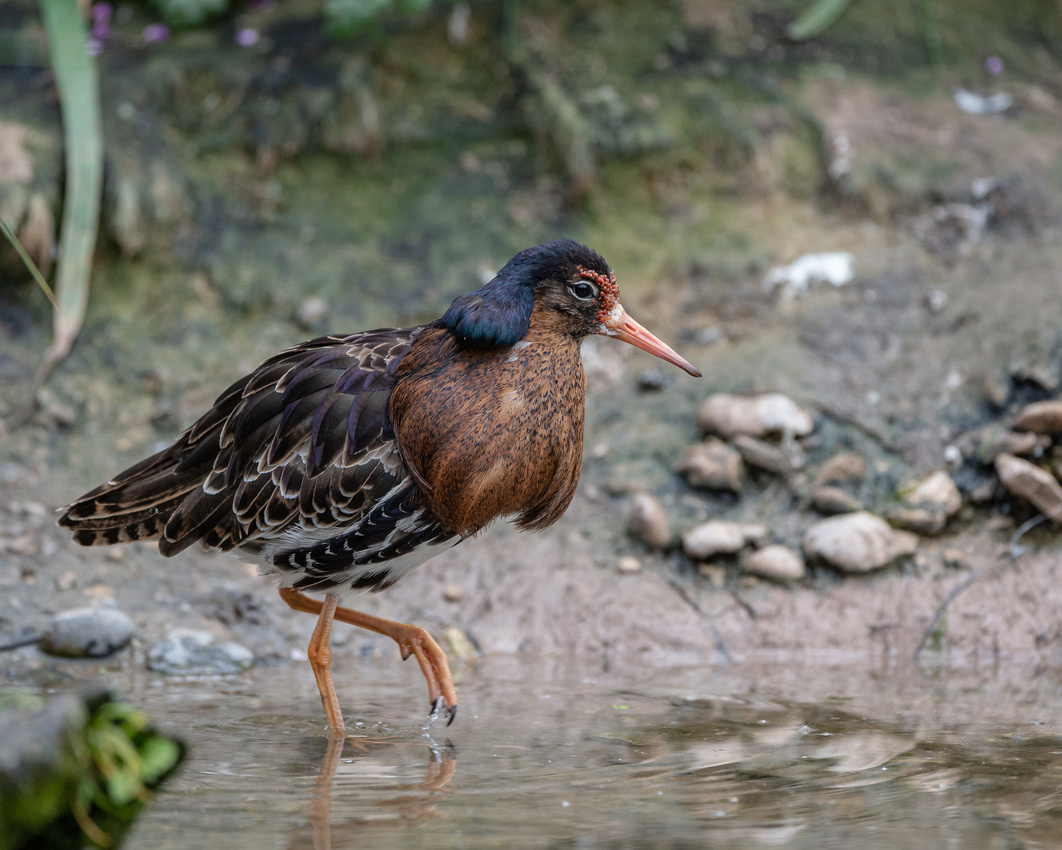 The racing season is well under way at Santa Pod raceway. I visited two events in May with some great grass roots drag racing. Some of the competing cars are actually street legal and were driven to the track. One of these cars raced down the quarter mile reaching 160 mph!! Mad!! 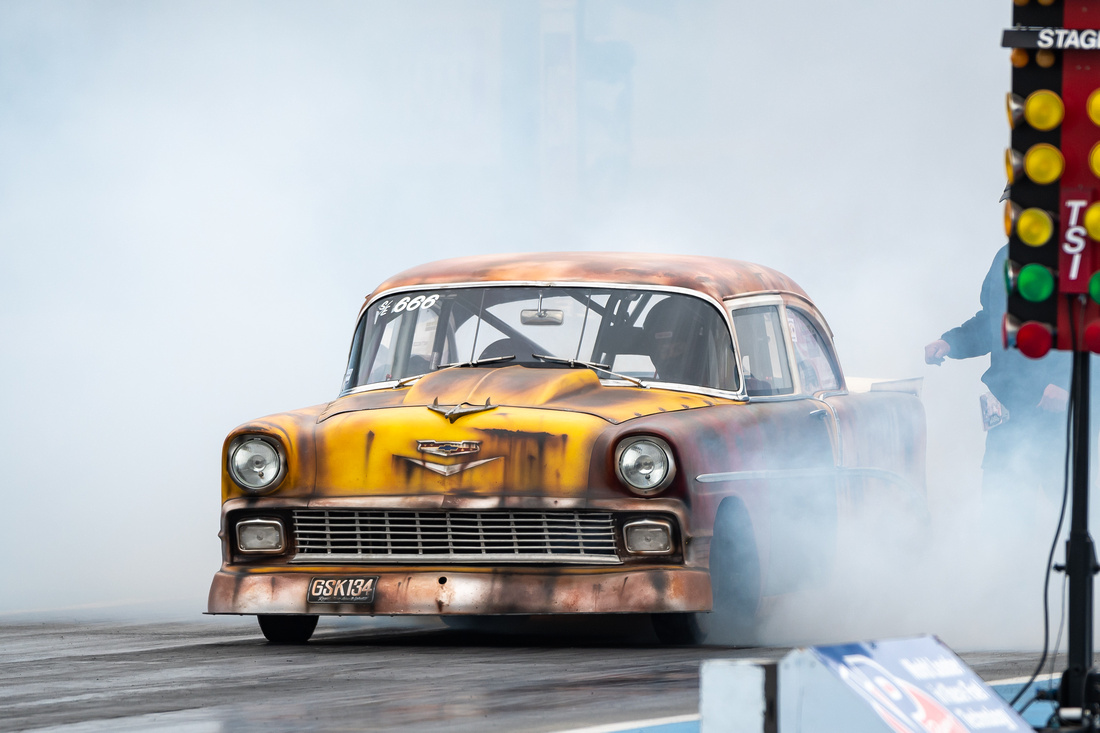 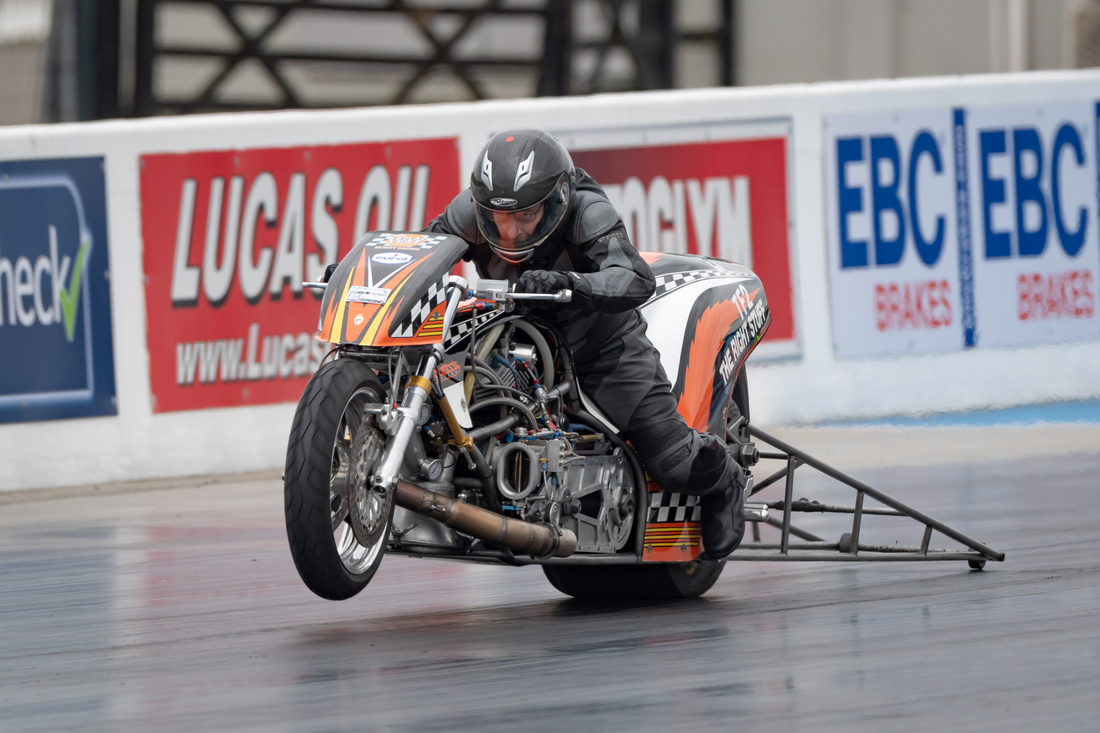 As I am writing this I am mourning the loss of one of my camera bodies. I knocked the tripod over it was supported on which ripped the lens off the camera. It can be repaired and I am luckily insured but it all depends on the repair quote and if it is worth repairing. I did this a few years ago and the repair quote was around £1K so I wrote the camera off. :-(

That's about it for now folks. I hope you've enjoyed my latest photographic exploits. I have booked some time off work at the end of June so hopefully I can visit Bempton cliffs on Yorkshire's east coast for the seabirds.